A big THANK YOU to our pal Brian “Mad Mohally” and everyone who was involved in yesterday’s match.

The lads ‘n lass’s started to arrive a little before noon and after the traditional cuppa and bacon rolls were done with they got to task on emptying our fridge and a good job they did too!

Just a little fun with many of the anglers spending more time around the “office” table than they did by their rods but still lots of fish caught.

James Heenan won the contest after a good workout with an Arapaima to claim 5 pints of the black stuff in Mad Mohallys bar in Rawai. Our pal Paul Whitttal plugged away with pretty much constant action, lots of Redtail Cats and a bonus Alligator Gar while the others continued to up their catch rates with many of them fishing like this for the first time. English men, Irish Men and Scotsmen (there’s a joke there somewhere) enjoying the fishing and the craic along with Russians, Americans, Nigerians and of course Thais, a perfect way to bring people together.

There were a couple of “sick notes” and our pal Andrew Bright came out with the best excuse saying that he had to get his laundry done before the ironing lady came today so from now on he will be known as Andy “Daz” Bright and if anyone remembers the English advert from many years ago “Daz makes your whites Brighter”, very apt with Andys’ surname, we’ve added a photo for you mate and thanks for popping in and joining us for a beer while the washing dried!

As the afternoon went on we were also joined by several other non-anglers, here for the beer and adding to the banter on a very enjoyable afternoon in great company that saw many of us finish the day at MAD MOHALLYS bar in Rawai then on to Freedom bar for the live music and a nightcap after a day of …..”FUNFISHIN!”…….🐠🎣🐟🐠🎣🐟🐠🎣🐟🍻🍻🍻🍻🍻🍻🍻😎 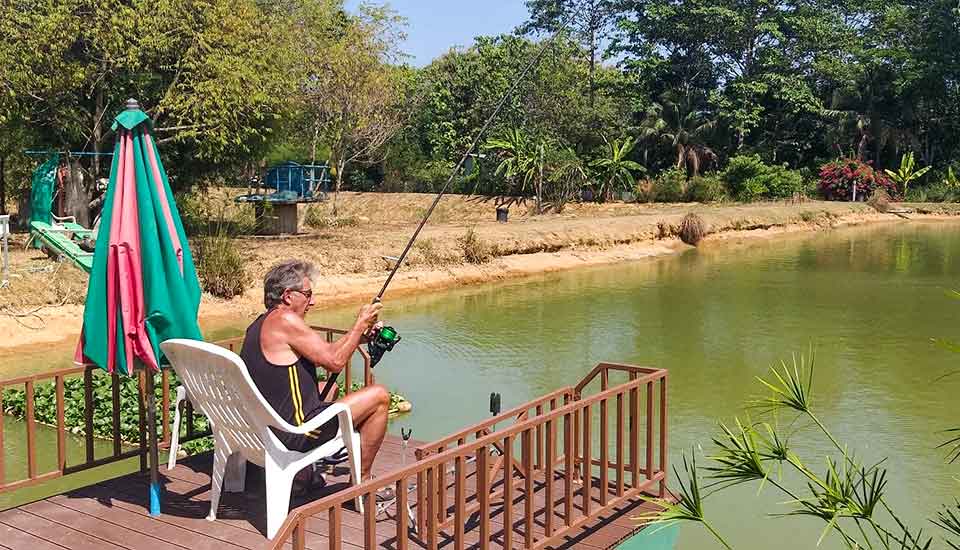