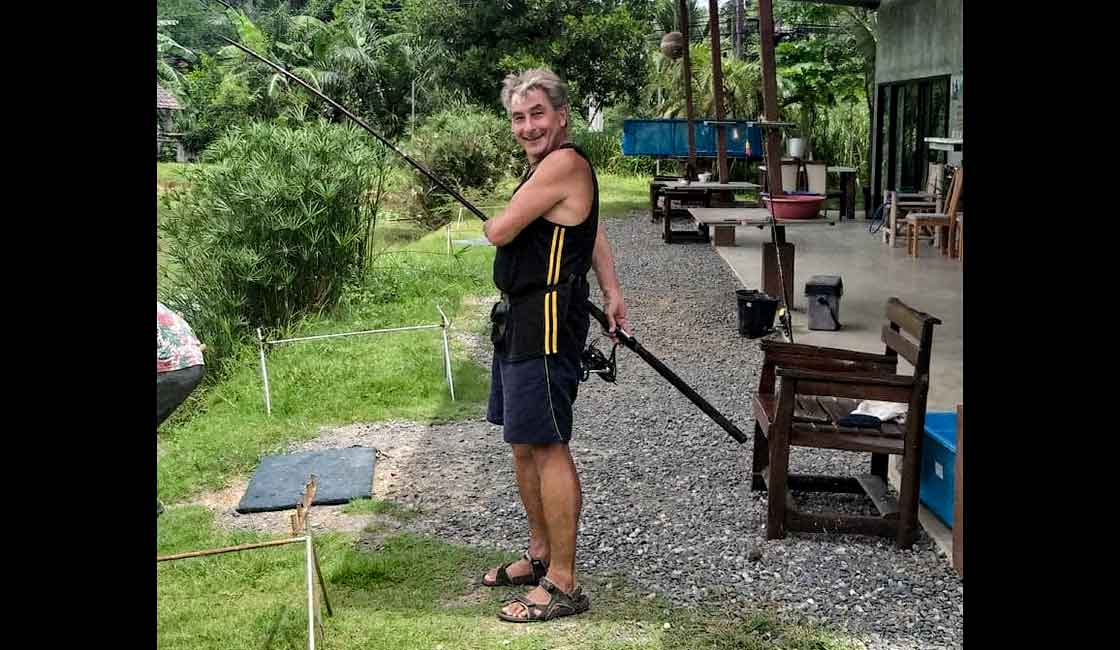 The “Old Sea Dog” and our good friend Paul Whittall celebrated his birthday yesterday and what better way to do it than spend an afternoon by the lake. His target Arapaima eluded him but he was kept busy with lots of other fish from several species, we hope you “adagood’nmate”.

American angler Parker had already fished here twice in the last week and joined us for his final session before heading home to the States in a couple of days. He also had a good mixed bag with lots of fish including a nice chunky Chao Phraya catfish that gave hime a good battle and something to remember us by. Safe travels mate, we hope to see you again some day.

Rob and Albert are regulars here and we sometimes open especially for them on a Monday. They’re aim is beat the lake record which currently stands at 86 fish in a day and I’m glad to say that it looks like it’s gonna get smashed today….more about that tomorrow. With little pressure the catch rates are crazy now, the prices are slashed and there’s shelter from the sun and the rain so make the most of a bad situation and join us for some…..”FUNFISHIN!”……🎣🐠🐟🎣🐠🐟🎣🐠🐟😎 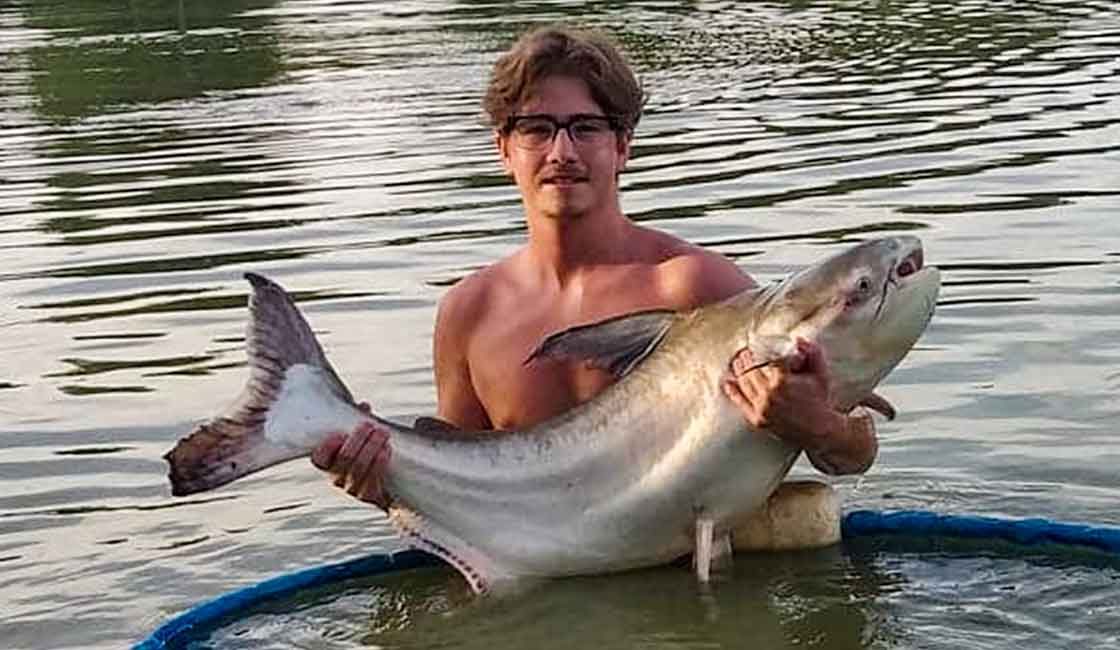