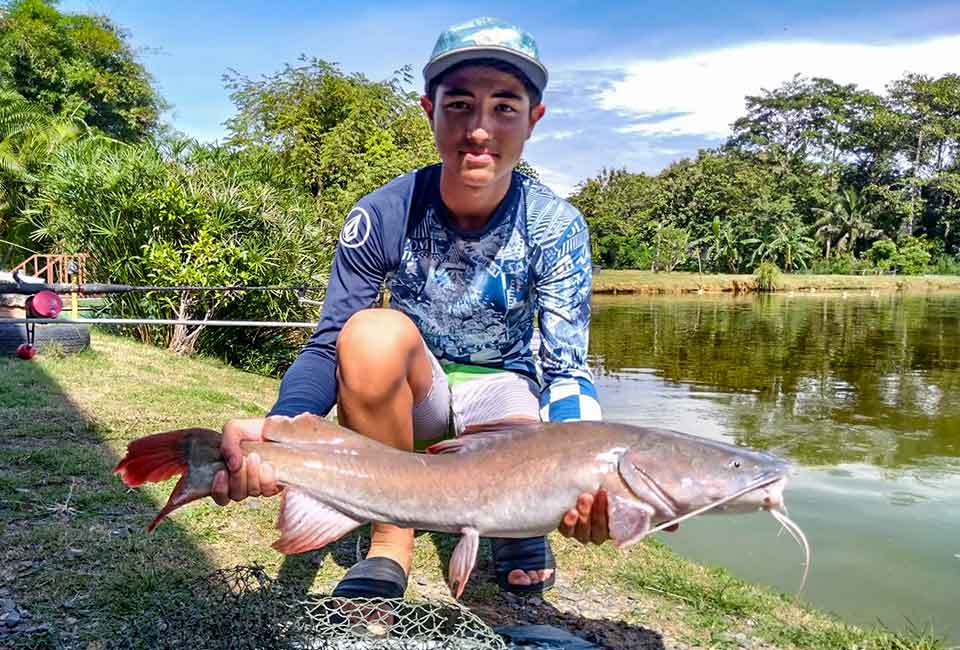 Another very quiet week comes to an end but we were lucky enough to get a smattering of customers, some ex pats, some Thai’s on holiday and some Thai’s that live in Phuket.

Yesterday the boss of the Best Western Hotel bought his lad down for a days fishing and he was also joined a little later by a couple of his mates.

LOADS of fish between them from several different species and a few decent lumps in the mix.

Two of the lads fished mainly traditional “Thai” style and the other fished light tackle with a very fine float, match fishing style targeting the smaller fish which is why his catches were not photographed. With the lake to themselves they all tried varying methods as the day went on and one of the boys said he had stopped counting at around fifty fish so a very busy day and smiling faces all round at the end of it😀. 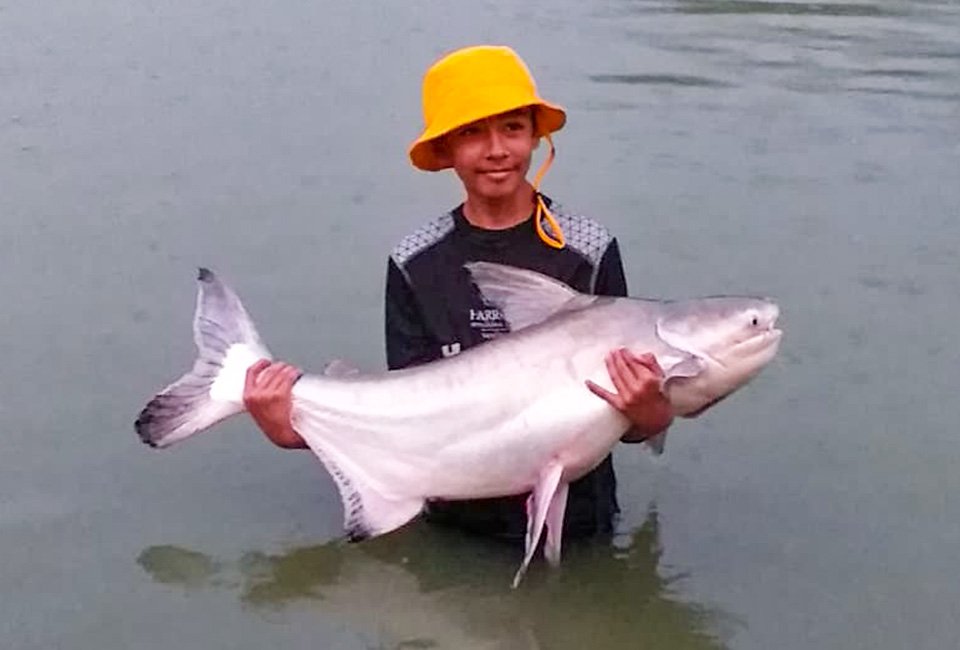